Client on a Roll? Help Them Slow It. 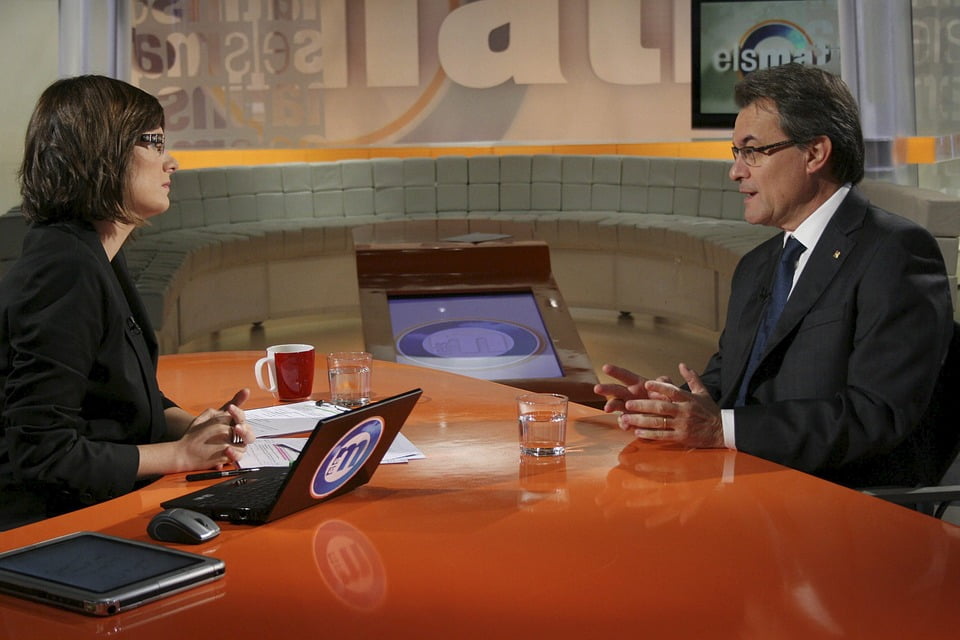 I’m talking about a spokesperson being on a roll during a press interview with relevant and tangible information being rapid-fire peppered at a reporter.  Most people in leadership and subject matter experts can talk for days on their given topics, right?
That, however, doesn’t mean that they should.  In fact, it’s often counterproductive and doesn’t allow for a natural back and forth in the interview process.  As public relations pros, we need to prepare spokespeople for media interviews.
I recently interviewed a CIO for a freelance article I was writing. While he was knowledgeable and well-spoken, he truly never stopped talking.  I was struggling to keep up and capture the good points he was making in quote form.
I even asked him to slow down and repeat a key point, which he then couldn’t remember.  Not only did he not slow down his pace of speech, he also kept shooting words out fire-hose style which only made the exchange more difficult and annoying.
Effective spokespersons are true story tellers who are adept at speaking in sound-byte form – leaving time for the reporter to take good notes and either follow up or move on to their next question.  All of this takes practice AND preparation – as well as timely reminders from PR folks like us.
Not every client wants or even needs full-scale media training. If you are the one prepping a spokesperson then you can showcase your added value by some quick, ad-hoc interview prep reminders prior to an interview so they are top of mind.
Agree to get the client on the line about 10 minutes before the interview and first do a quick review of talking points and pivots for possible tough questions.  Then set them at ease and get their media “game face” on by reminding them they need to be as human as possible to maximize this opportunity for good exposure.
Basic interview tips to share:

If you are on the phone staffing the interview, you want to remain on the sidelines as best you can. You can interject at the end if there is something you think needs clarifying or defining if some jargon creeps into the discussion.
Securing the interview is the hard part but prepping the source so they can shine in the process is crucial to actually generating positive coverage – the ultimate goal.
By Scott Frank, President, ARGO Communications and former Senior Director, Media Relations for the American Institute of Architects