Ethical and Accurate Science Promotion: Lessons from COVID-19 and Hydroxychloroquine

The Guardian recently published an article on how the lupus drug hydroxychloroquine came to be touted as a “miracle cure” for COVID-19. This story is a must-read for any of us in public relations involved in promoting medical research. The article traces the beginnings of the hype of the drug as a potential cure and the deadly results. It provides a primer for distinguishing between valid and misleading research to protect the credibility of our clients—and ourselves. 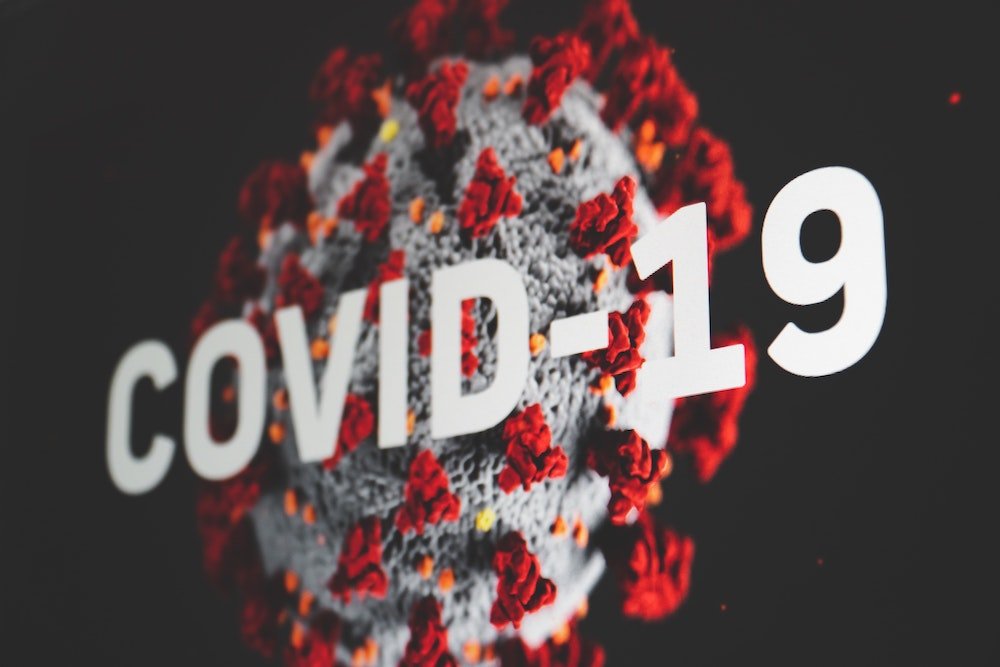 Reporter Julie Carrie Wong explains several red flags in the initial hydroxychloroquine study that spurred speculation about its use for coronavirus. She cites common flaws in research that most health journalists and public relations practitioners should know to watch for: it was a small study that was not randomized, well-controlled, or blinded. Randomized controlled trials are the gold standard for research because they compare similar patients that are treated the same except that some randomly get the treatment being tested and some do not. Ideally, trials have enough participants to ensure the results are meaningful, and they are blinded so neither the patient nor the evaluating physician knows who received the treatment to eliminate conscious or unconscious bias.

Wong also notes less commonly identified red flags that require a more careful reading of the study, like the number of patients “lost to follow-up.” This refers to patients who dropped out of the study, potentially skewing the results. Dropping or losing track of patients who don’t do well on the treatment makes it easier to claim a 100% success rate, as was done in the hydroxychloroquine trial at the center of this story.

Our agency has declined to promote small studies with large numbers of dropouts. In one case, researchers, for various reasons, didn’t count the results for several patients in the treatment group, while no one in the control group was uncounted or “lost to follow up.” This practice made the results questionable at best or an outright lie at worst.

Claims of 100% success should always raise an eyebrow and make you look closer and the research methods. In nearly 15 years of writing about medical research, I’ve never seen a well-controlled randomized trial tout 100% success.

Another red flag in the hydroxychloroquine study was the use of possibly misleading “endpoints.” In this case, researchers based their claim of the drug’s success on whether virus was found on a nose swab rather than whether patients recovered or died. Such “surrogate” endpoints are often used in medical research because it can take too long to get to meaningful clinical endpoints—such as progression of the illness or death. Such alternate endpoints be scrutinized and well-justified.

Wong did a great job describing some of the basics of detecting misleading in research. Her story can serve as a primer for ethical promotion of medical research.

Besides damaging our own reputation as public relations professionals, inappropriately touting research can actually hurt or even kill people. With hydroxychloroquine, a man in Arizona died and his wife became critically ill after they tried to treat themselves by ingesting a fishbowl water treatment that contained chloroquine phosphate, a compound related to hydroxychloroquine. Moreover, people suffering from lupus who desperately need the drug to manage their condition cannot get it because it has been hoarded in hopes of treating COVID-19. In addition, hydroxychloroquine has potentially serious side effects, including eye problems and potentially deadly heart rhythm issues or heart failure.

The jury is still out on whether hydroxychloroquine is effective against coronavirus. We will be watching for upcoming controlled clinical trials to provide scientifically sound evidence about whether this drug is worth the risks. And we will be watching for opportunities to ethically promote science by providing appropriate perspective on the value of this research.

Beth Casteel is Senior Counselor for The Reis Group, a boutique public relations agency based in Washington, D.C., that promotes clients in health and science. Beth had a career as a journalist at the Associated Press before going into public relations, writing about and promoting medical and scientific research for the last 16 years.