In 1999, as part of PRSA NCC’s 50th anniversary celebration, our chapter inaugurated the National Capital Public Relations Hall of Fame by inducting 50 leaders with significant accomplishments in the communications field.

Inductees are role models in the profession and in their communities who have had an enduring impact on the PR and communications industry. To be eligible for induction, nominees must demonstrate 30 or more years of distinguished accomplishments, including awards acknowledgements, visionary leadership, contributions to the profession through industry member associations, board experience, selfless contributions to civic organizations, and commitment of time and talent to the local public relations community with an intent to inspire the next generation of professionals to excel.

Inductees must have worked in the Washington, D.C. area for at least 10 years. They can be currently employed or retired, and do not need to be current PRSA NCC members.

Nominations for the annual National Capital Public Relations Hall of Fame Awards are now open. The deadline for submissions is July 30, 2021.

Awards and Recognition
NCC recognizes the DC-area communications community each year through several... 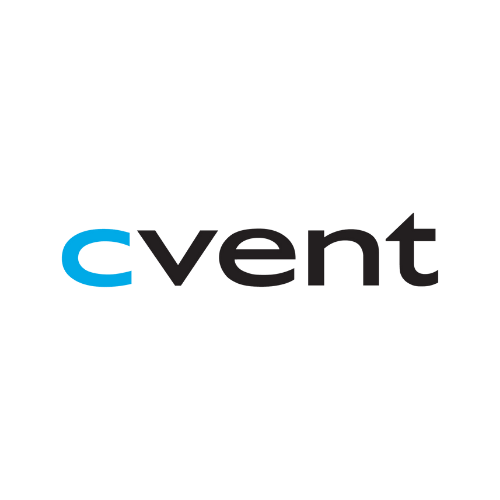