Storytelling: Five PR Programs that Succeeded Based on a Big Idea 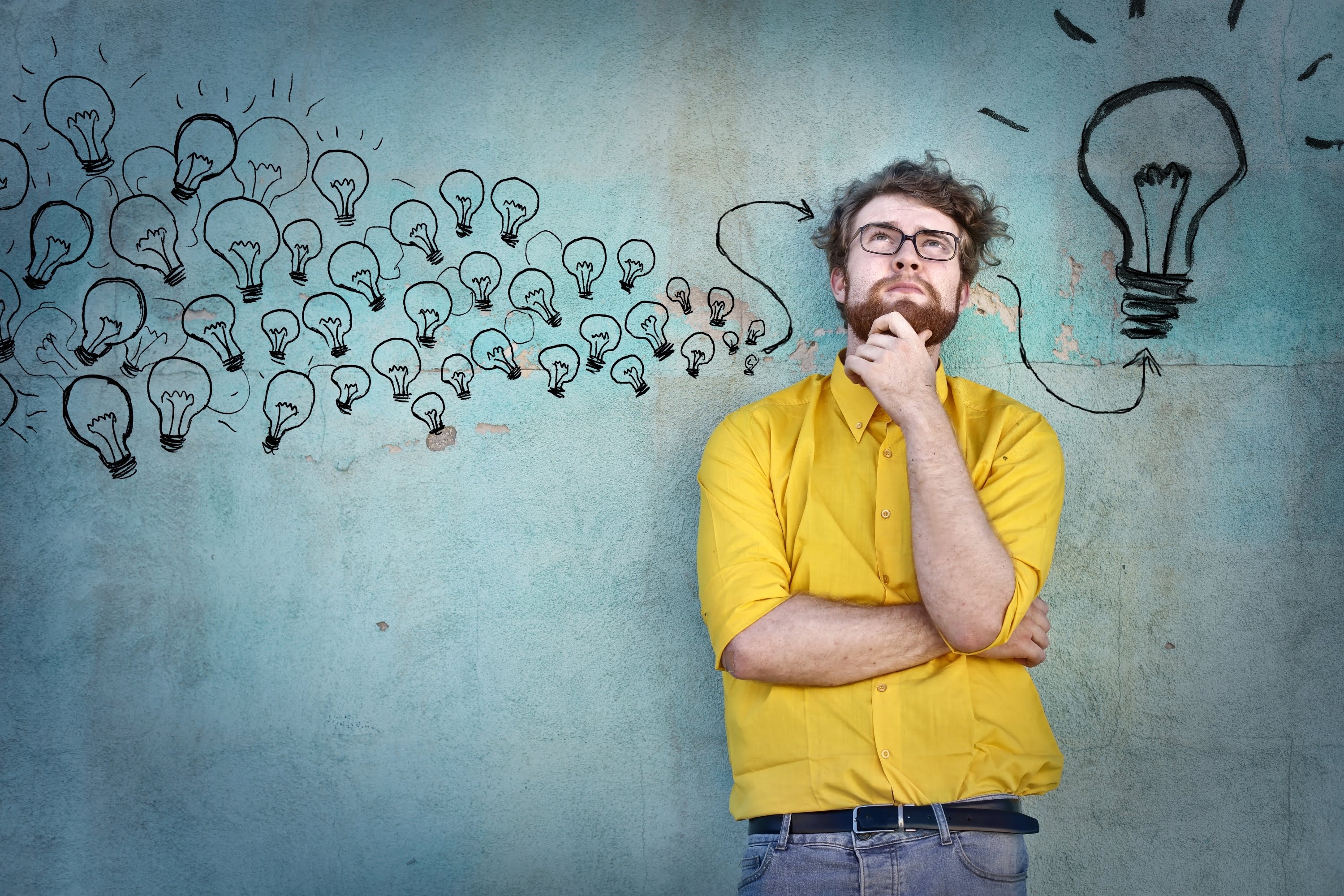 By Helen Sullivan, APR, Fellow PRSA
I’m into the transformative power of a big idea. You can think, think, think and work so hard to get to a big idea that will be the engine behind a successful public relations campaign. Once all your efforts come together—and research certainly helps that process—big ideas always end up sounding so simple. That’s one of the hallmarks of a big idea that will work.
#1 Turning a Big Idea into a Bigger Budget
Even when clients say they have no money or a too-small budget, I have found that somehow there is often money available for a big idea.
An association client of mine years ago had an annual public relations budget of $300,000. Although this was a national campaign that clearly needed more money for expansion, we couldn’t get the client to increase the budget. Then I decided to stop thinking about it as an “annual” budget.
Instead, I pitched the client on a big idea—one they could leverage to their membership. We were going to launch a million-dollar public relations effort. That had a nice ring to it, and it would be a big splash to share at their board meeting, in their trade publication and at their annual conference. While $300,000 a year had been too much, all of a sudden a two-year, million-dollar PR program became a huge hit.
#2 Sleeping on Big Ideas
Two big ideas have been responsible for the sustained success of the mattress industry under its Better Sleep Council PR arm.
The first early on was that the industry doesn’t sell mattresses—it sells a good night’s sleep. That notion now seems commonplace, but when this program launched in 1983 it was a game-changer.
The second idea more than paid for the campaign: If you could reduce the time that consumers keep a mattress by even one or two years, the revenue increase would be a windfall for the industry. A key program message was that mattresses should last eight to 10 years (which now has dropped to about seven years). The program’s measurable outcomes not only increased revenue and unit sales, but the industry also created a category for ultra-premium bedding that had not previously existed.
These big ideas contributed to the program earning both a PRSA Silver Anvil and PRSA-NCC Best of Show Thoth awards.
#3 Noodling a Big Idea
For a national association of pasta manufacturers, sales had been flat for years. The association’s public relations program was centered around the message that noodles aren’t fattening, and outreach was relegated to recipe drops in food magazines and publications with food sections. Focus-group and man-on-the-street research found that message to be unmotivating and not credible.
What we did notice in talking to consumers was that people smile when you engage them about pasta. We mounted a national campaign to make pasta trendy, focusing on pasta as a lifestyle product. It featured tiered messages to different groups (gourmet, budget, easy-to-portion for singles, etc.).
The pay-off was a complete industry transformation. Within two years of the campaign launch, per capita pasta consumption had increased by one pound. That’s a lotta pasta!
This program won a PRSA Silver Anvil and an American Society of Association Executives Gold Circle award.
#4 A Big Idea that Proved Fruitful
What won over an association of apple growers? A big idea that was so simple, yet irresistible.
For decades, their letterhead had featured an illustration of red apples. Why were they all red? Our new design had seven apples—one for each day of the week—mixing red, green and yellow. The apple farmer board members from Washington state (home of the Granny Smith) were all in.
On a very modest budget, we maximized our campaign by riding the coattails of something familiar (another good idea for shoestring budgets)—an apple a day—and created a program that focused on the health benefits of fresh fruit, which is the industry’s most profitable product.
#5 Driving a Big Idea Home
For the International Parking Institute, the largest association of parking professionals, the goal was to raise the visibility of the often-misunderstood, unappreciated profession as a true profession. We also wanted to earn their members a seat at the planning table with architects, developers, building owners and urban planners.
In laying the groundwork for the PR effort, it became clear that members of the profession didn’t truly understand their worth. An industry-wide public relations and marketing initiative called Parking Matters® turned that around.
A recent survey of parking professionals showed that more than half believe that perceptions of parking have improved in the past five years.
Building Big Idea Skills
These are just a few examples of big ideas that helped achieve big goals. Beyond the big idea, they were all supported by a comprehensive plan following PR’s four-step process: research, planning, implementation and evaluation.
I love reading about successful campaigns and analyzing messages that really resonate—even corporate taglines—to discern the big idea behind them. Coming up with big ideas is a muscle that needs to be exercised to be ready for the next challenge.
Sometimes the big idea involves narrowing an effort to a single, most-influential target audience or condensing the timeframe to a particular month. Sometimes, the big idea is rethinking how it’s always been done and framing a whole new view of the situation. Once you feel confident you have that big idea, your next challenge is to sell it. We’ll tackle that in a future blog post!